In my previous blog post, I talked about how I added a Favorites Collection to Games. Favorites Collection lists all the games that’s marked as favorite. In this post I’ll talk about what went into adding a Recently Played Collection, which helps you get to recently played games more quickly.

Getting into the details, the first thing to do was to was introduce a last_played prop to the Game object. It stores a DateTime of when a game was last played, and updates it every time a game is played. If the game was never played it’ll stay null.

The next thing was to modify the database to support this new prop. For that I added a new text column that stores the “stringified” last_played to the Games table using the simple migration system I talked about in the last post. I also added queries to fetch the games that were recently played so that it could be loaded, and queries to update the last_played column, and that was it for database.

I then introduced a RecentlyPlayedCollection which implements the Collection interface. The load function fetches the list of recently played games (those games which has a non null last_played column) and then add them to it’s GameModel as and when the app discovers those games in the disk. The collection is also added to the CollectionModel by the CollectionManager so that its shown in the Collections Page along with Favorites Collection.

The Recently Played Collection is pretty much useless unless its sorted by the last_played prop. And Games in the GameModel were sorted by name. So I implemented sort support to GameModel, by having a new sort_type prop for it. It stores a custom SortType enum which currently contains BY_NAME and BY_LAST_PLAYED. On setting the sort_type prop, all the compare functions used by the Sequence of the GameModel will be set depending on the new sort type, and the Sequence is sorted again. This sort support can also be used for sorting games in any FlowBox that are bound with a GameModel object.

So with that most of the collection part of Recently Played Collection was done. Next thing to do was simply update last_played whenever a game is played. For better compatibility with future when multiple games can be played simultaneously, it was decided that last_played should be updated when a user quits a game. And so, we now have a functional Recently Played Collection. 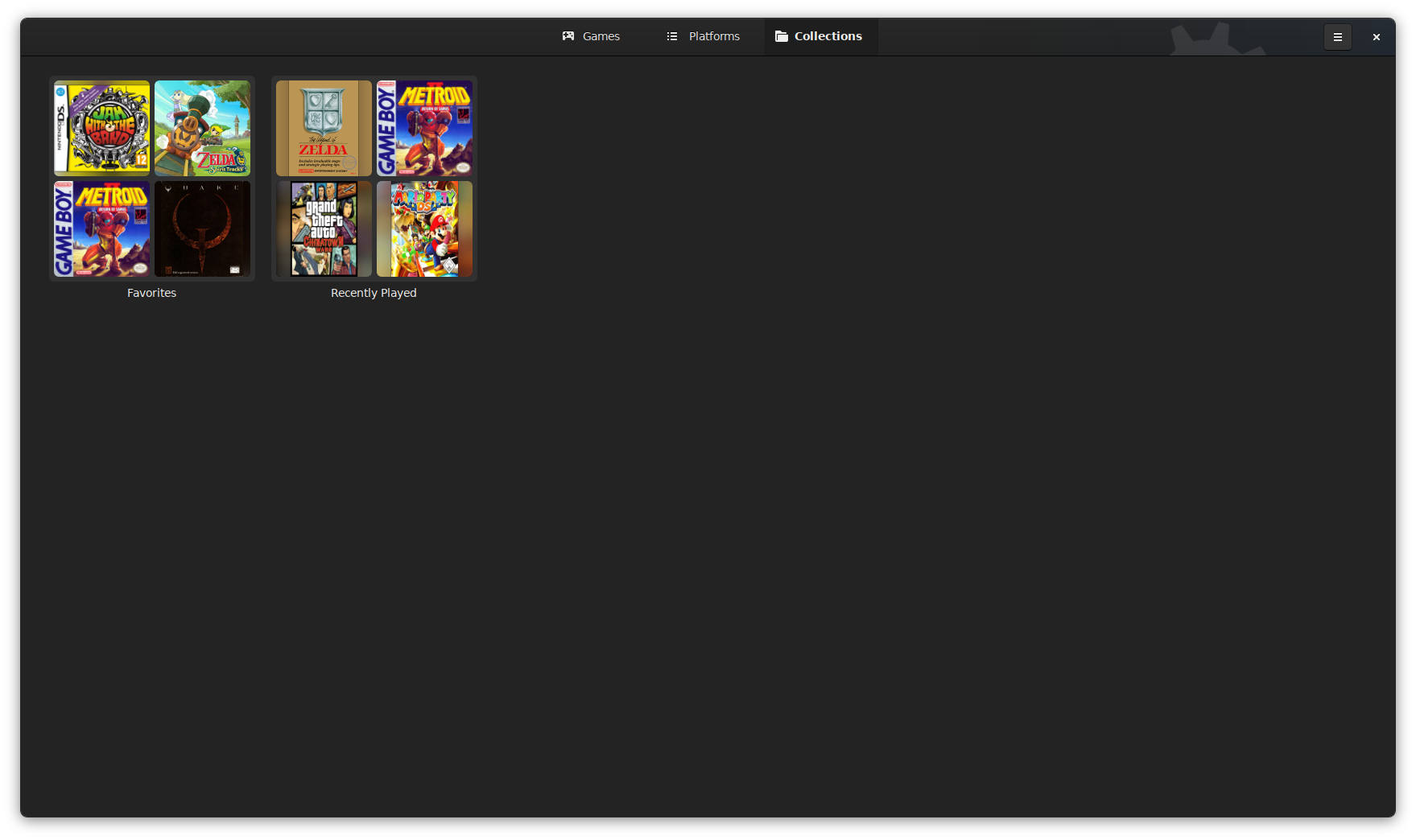 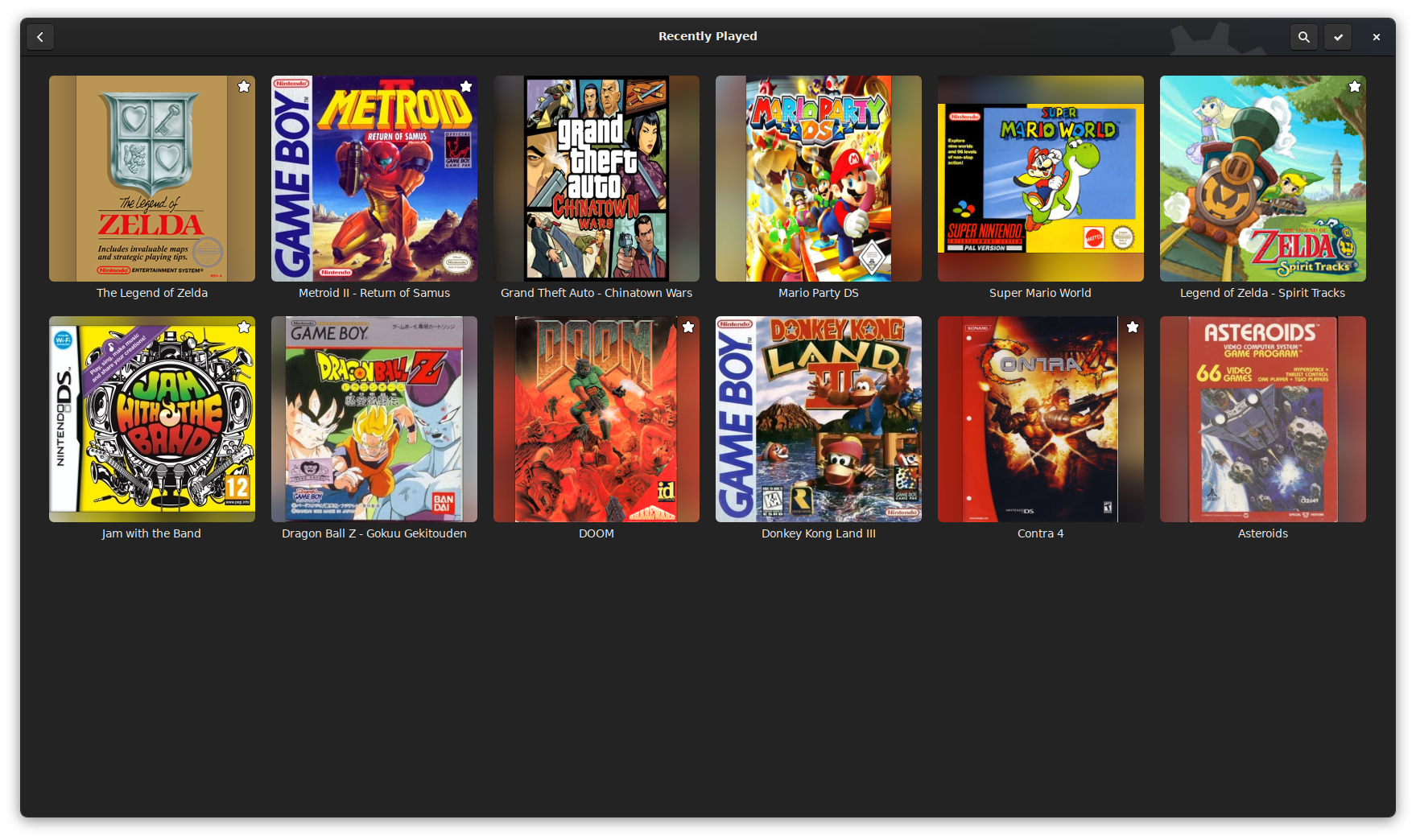 Inside the Recently Played Collection

Last week I got to experience my first GUADEC which is an awesome annual event conducted by GNOME where users, contributors and several developers meet and discuss all things GNOME, Linux, and pretty much anything. I, along with other interns from GSoC and outreach programs, had the opportunity to give an “Intern Lightning Talk” where we talked about our progress and experience at GNOME. It was a very fun experience, and I was also very excited to hear about the latest bleeding edge stuff that’s being worked on.

The work is going great, GUADEC was great. Thanks to my mentor, Alexander Mikhaylenko for all the help, and cheers to all the folks here at GNOME for GUADEC. See you next time!